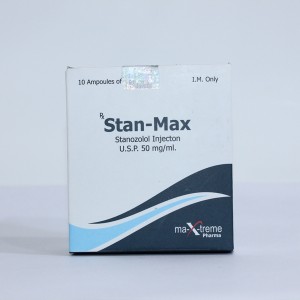 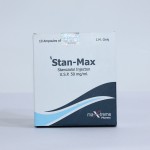 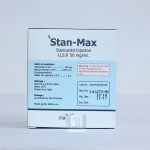 I ran Winstrol for about 3 months (12 weeks) at a dose of 100mgs Every Other Day (along with Test prop at 125mgs, every other day) and I suffered no ill-effects (genotropin pen). My joints felt fine, and I can say that the only thing which was undesirable about that cycle was the injection pain. Generally, people report a “dry” and less lubricated feeling in their joints when on this drug (fluid retention is nil with Stanozolol), and also a “dry” overall look as regards contest prep. This could be due to a sort of “reverse-osmotic” effect…of course this is speculation, but people do look “dryer” on Winnie, and some even look dryer in the site they inject (more on this later). There are many conflicting reports on tendon strength and Stanozolol, even in medical journals. Some reports state that it weakens tendons, others that it strengthens them (and some speculation on the internet among many “gurus” is that it strengthens them unevenly, leading to possible injury). For this reason, it may be best for athletes in explosive or high-impact sports to stay away from this drug. It has certainly been shown to be beneficial in some bone ailments induced by glucocorticoid induced stress (5) as well as having collagen producing properties (11), but with all of the anecdotal problems athletes have suffered with their joints while on Stanozolol, I simply can not recommend it with confidence to strength/speed athletes. I can say that personally, it was an effective compound for me and did not cause joint duress, but I can do without the discomfort of the shots, and have found other DHT based compounds to be far more effective (Masteron springs to mind). 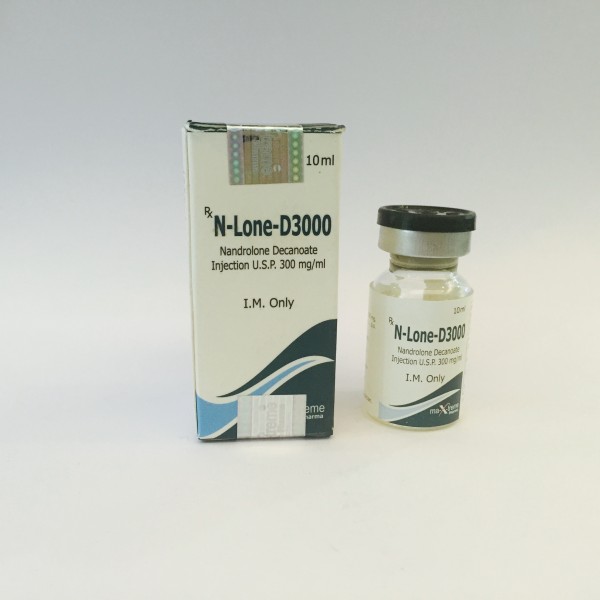 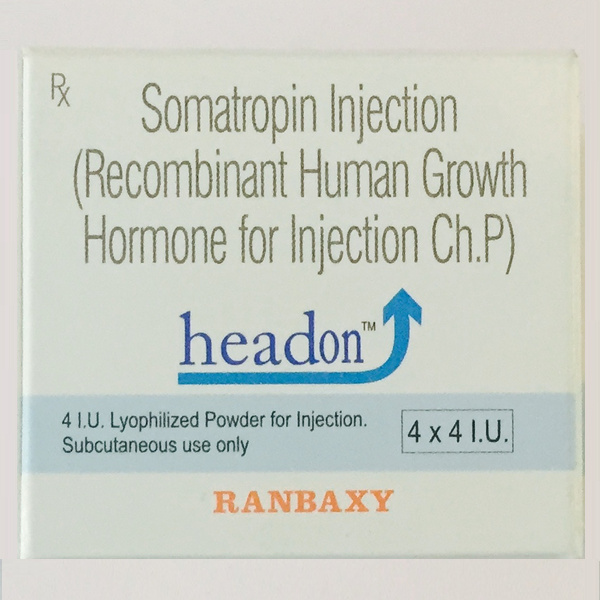 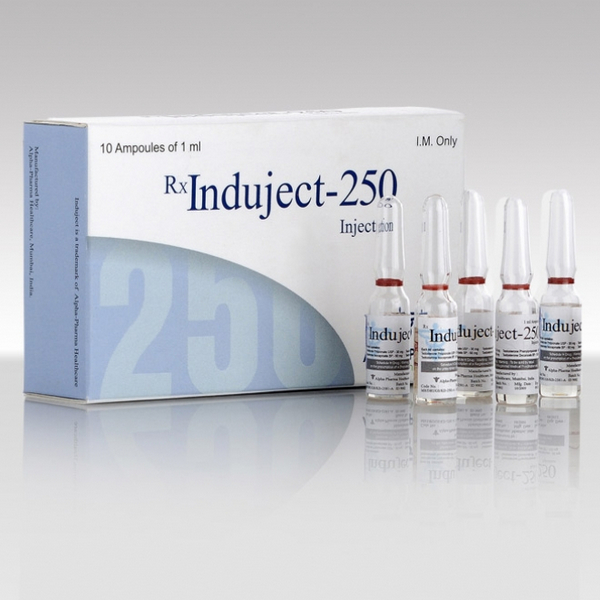 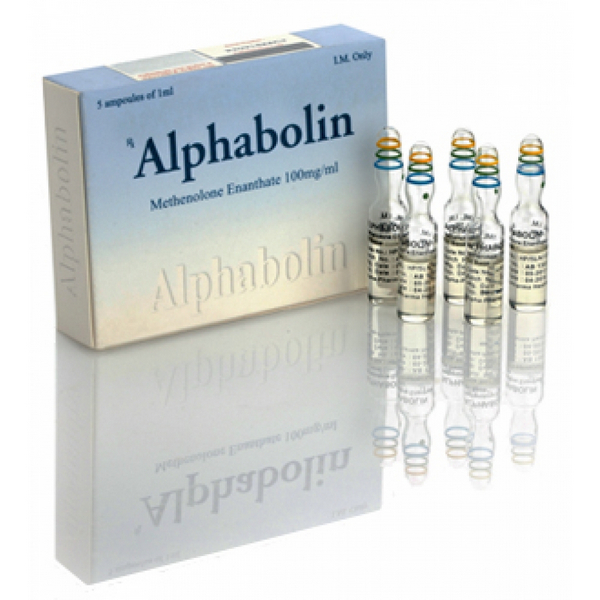 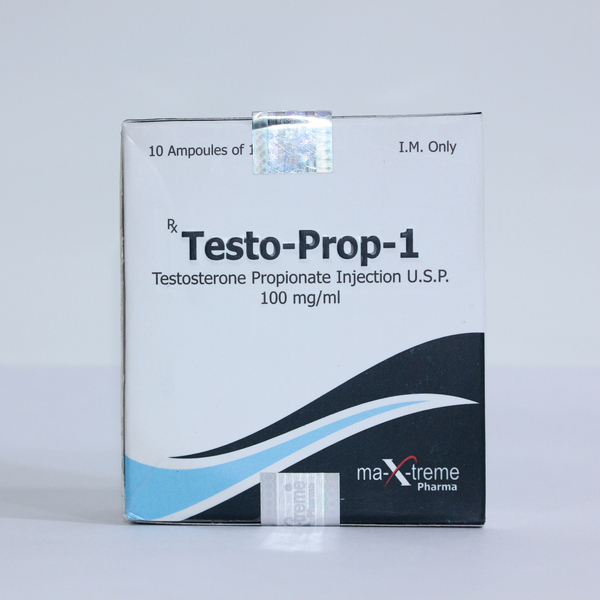 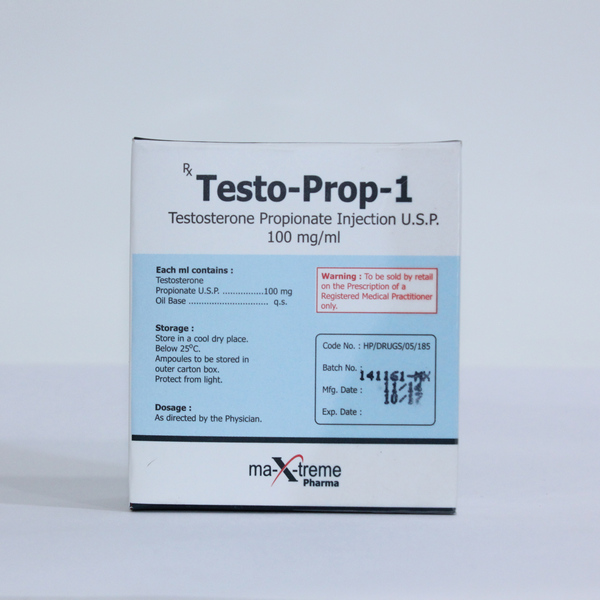 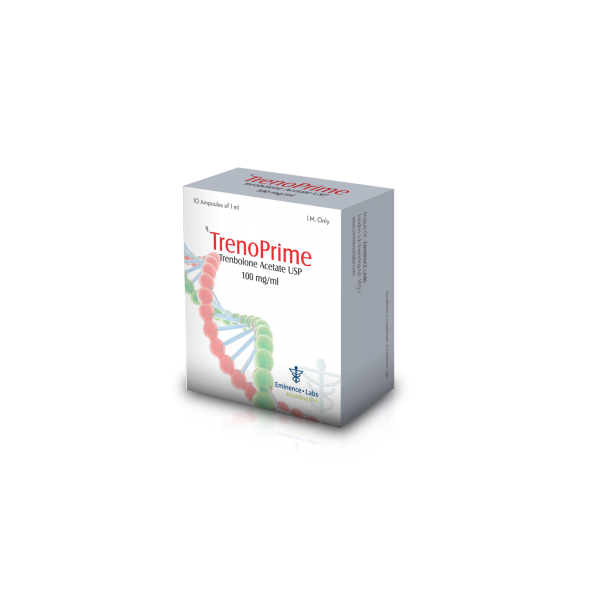 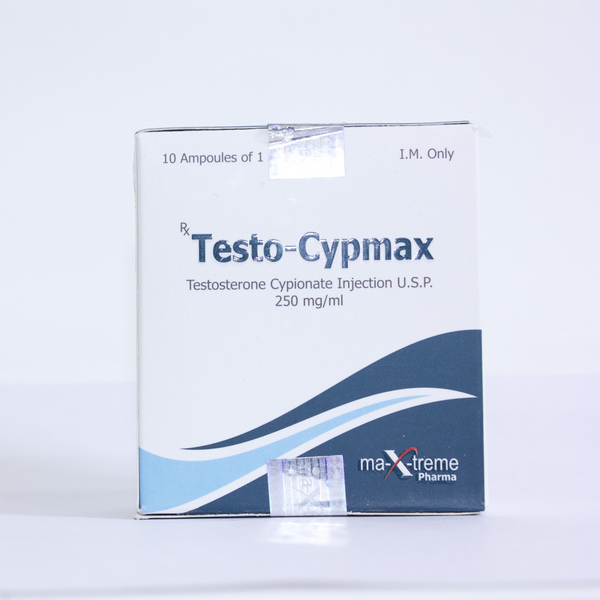 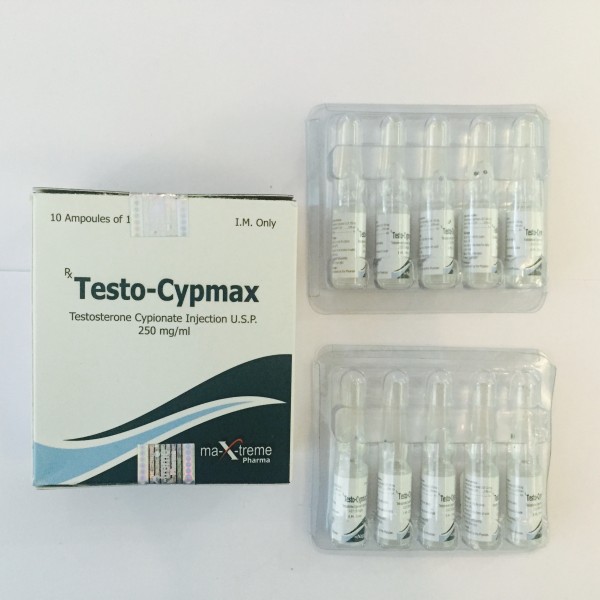 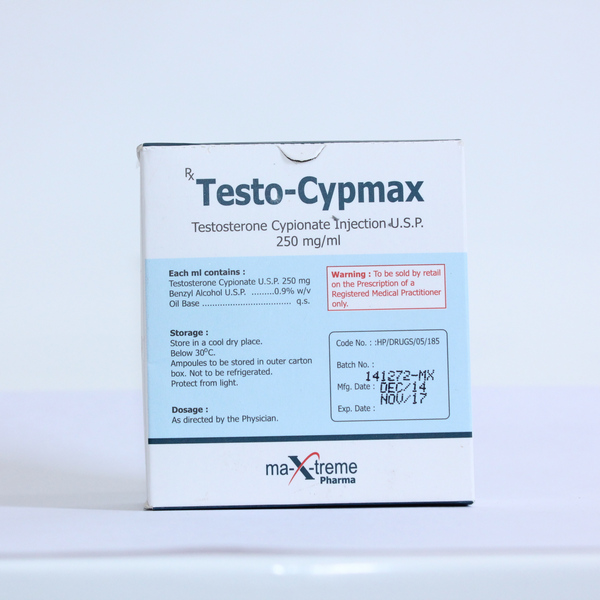 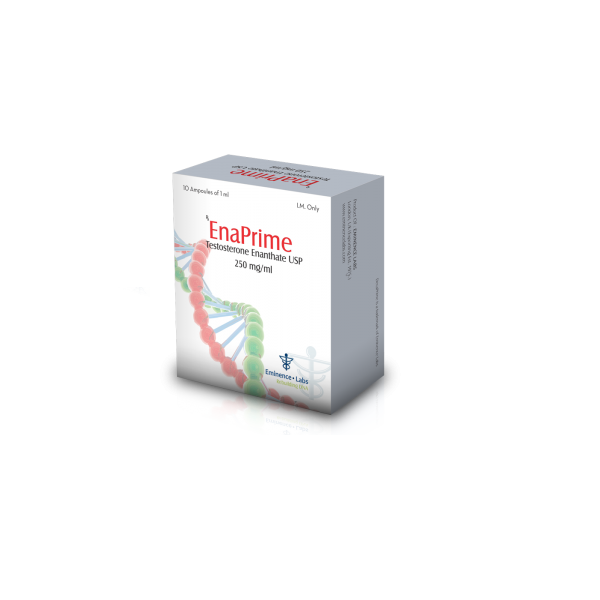 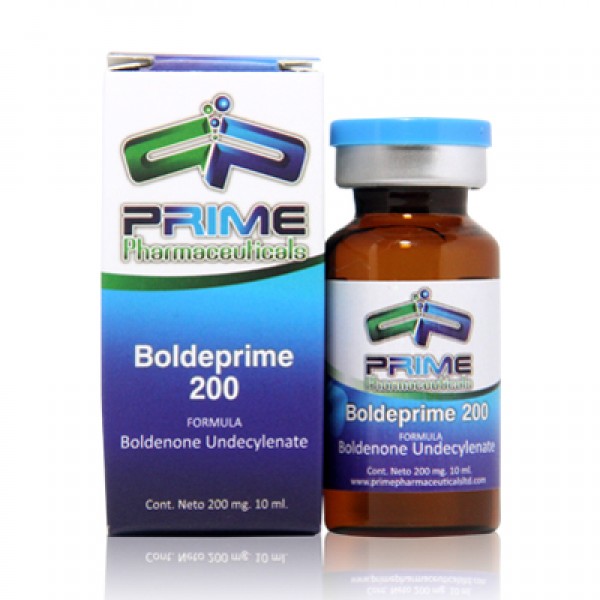 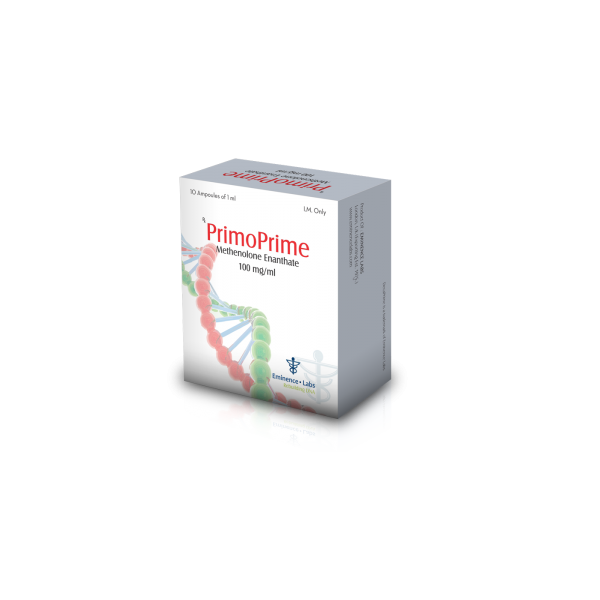