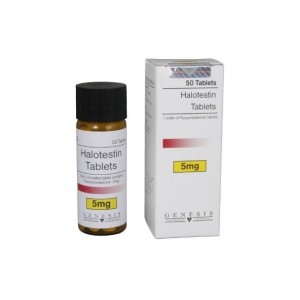 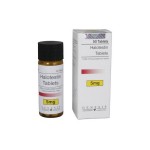 This product (Fluoxymesterone) is sold under different names:

Fluoxymesterone is an extremely powerful anabolic androgenic steroid that was first released in the late 1950’s by Upjohn under the trade name Halotestin. Shortly after, Ciba Pharmaceuticals would release the hormone under the Ultandren name, but Halotestin has remained the most recognizable brand name. Pharmacia, formerly Upjohn, now manufactures the Halotestin brand name. When Halotestin first hit the market, it was touted as holding numerous therapeutic benefits. This extremely potent anabolic steroid was prescribed for the treatment of muscle wasting, androgen deficiency in men, lean tissue repair, malnutrition, and for healing bone fractures. It would also be regularly used to treat prolonged exposure to cortisone, paraplegia, breast cancer and often given to burn victims. Unlike many anabolic steroids, Halotestin was regularly prescribed to men and women, and while its modern day use is somewhat limited it is still used to treat breast cancer in some women. The hormone is still used to treat androgen deficiencies in some men, but it’s rare and is approved for osteoporosis treatment in some postmenopausal women. clenbuterol,steroids,clen In the world of performance enhancement, Halotestin holds a reputation of being one of the most powerful and fast acting steroids on the market. However, it’s not one a lot of steroid users will use. This steroid will not build a lot of mass despite a massive anabolic rating; in fact, it really won’t do much at all for mass promotion. This is a steroid that is generally known as a raw strength steroid, but Halotestin is also found in some cutting cycles. It’s not too uncommon for some bodybuilders to supplement with Halotestin the last few weeks before a competition. It can produce some nice conditioning effects, as well as really aid in pushing through the end of a brutal diet. However, the side effects of this steroid are no joking matter, they can be pretty harsh, and that will keep most people away.

The effects of Halotestin, while tremendously powerful do not represent what we’d label a truly versatile anabolic steroid. This steroid carries very specific points of use, and while it can be beneficial the potential side effects will make it unnecessary for most men. The primary effects of Halotestin revolve around strength and aggression. The issue of aggression and anabolic steroids is often blown out of proportion, but in the case of Halo it truly can enhance an aggressive nature. This in turn can cause the athlete to push harder and be even stronger. While it can enhance aggression there are some important things to keep in mind. Halotestin cannot alter your personality, take away your ability to distinguish between right and wrong or alter your decision making process. It can give the individual a stronger, aggressive nature, but what one does with aggression determines if it’s right or wrong. Aggression in of itself is not a bad thing, it can be a very positive tool; what we do with aggression determines if it’s right or wrong. For the individual who is naturally violent and angry, the use of Halotestin will make him a more aggressive jerk. For the sane individual, he’ll have more aggression to put in the gym or in a competition.   Due to the strength and aggression promotion, this makes Halotestin a popular steroid among power lifter, strength athletes and fighters shortly before competition. A few weeks of use leading up to competition is very common, and the boost in strength can potentially be greater than any other anabolic steroid could provide. This same strength and aggression can also be useful to the competitive bodybuilder a few weeks out from his show. Competitive bodybuilding dieting is brutal and perhaps the hardest way to diet on earth. Towards the end most become extremely drained and have a very difficult time pushing through their training. Adding in Halotestin those last few weeks can help push them through this extremely difficult time. It will also provide the individual with a much harder and more defined look; however, there’s an important note. While Halo can greatly improve visually related conditioning, you must be extremely lean, contest bodybuilding lean to really get anything out of it. Most steroid users will never see this level of leanness and there will be no beneficial purpose of use to them. This largely sums up the effects of Halotestin regarding beneficial effects. The steroid is not a mass building steroid, and it’s not one that’s used as a foundational steroid in any cycle. This is a short-term use steroid that carries specific benefits for specific purposes. In a therapeutic setting, while it is approved for some points of treatment, it has become exceedingly rare.

Halotestin is not a devastating steroid when it comes to potential adverse effects, there are far worse compounds. However, it’s not a compound we can call extremely user friendly, especially when we consider its hepatotoxicity and potential effects on cardiovascular health. For this reason, most will need to stay away from the compound. It is possible to use Halotestin without problems, but it will take some effort and largely doesn’t warrant use based on its limited purposes of use. In order to understand the side effects of Halotestin and all you can do to afford protection, we have broken them down into their separate categories along with all you need to know.

For the purpose of performance enhancement, Halotestin doses can range from 10-40mg per day. 10mg per day will produce noticeable results, but most will find 20mg per day to be a more beneficial dose that is controllable with proper use by a healthy adult male. If such a dose is tolerated well and more is wanted later on, 40mg per day can be attempted. However, such a dose will greatly enhance the probability of negative effects and may be overkill for some men. Regardless of the dose, 2-4 weeks of use is all that can be recommended. Further, regardless of the dose, like most oral anabolic steroids Halo should be taken on an empty stomach. Taking it with food may decrease its bioavailability. Halotestin can also be taken to treat androgen issues and is normally given at a dose of 20mg per day. This dose is normally adjusted downward after short-term initial therapy has past. The total dose will normally rest in the 5-20mg per day range based on the individual’s needs. Such use can at times be long-term; however, a very sharp and constant eye on cardiovascular and liver health will be implemented. Such treatment is somewhat rare in the modern age, but can be beneficial for some men. 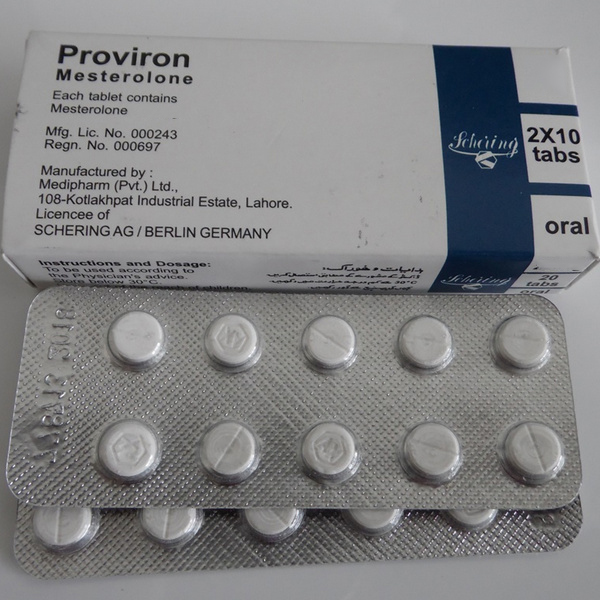 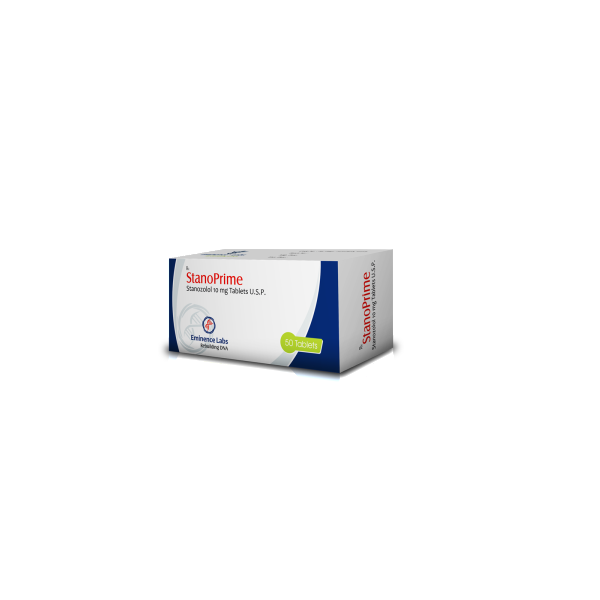 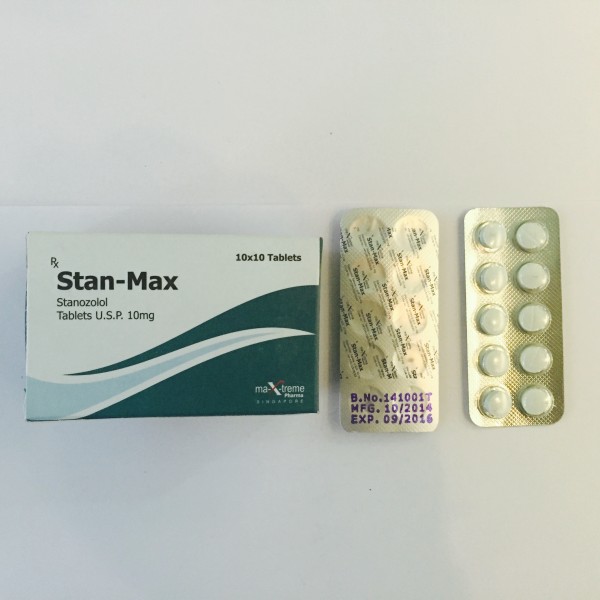 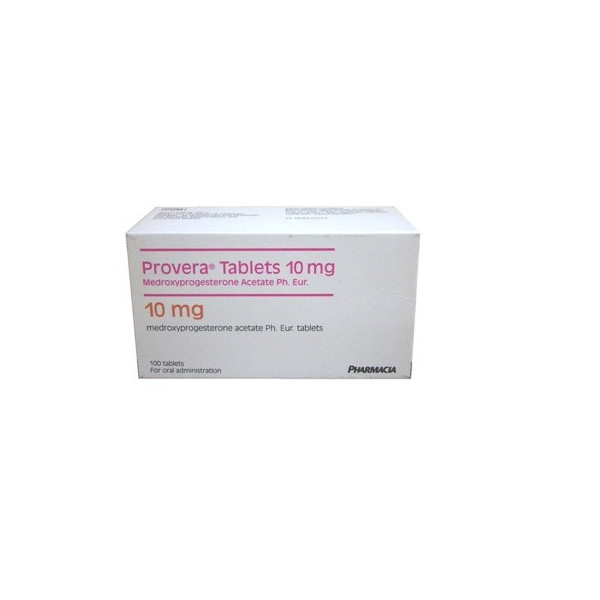 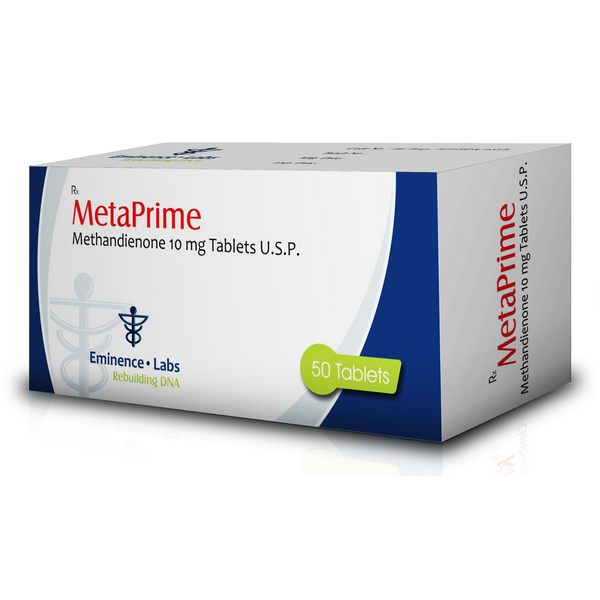 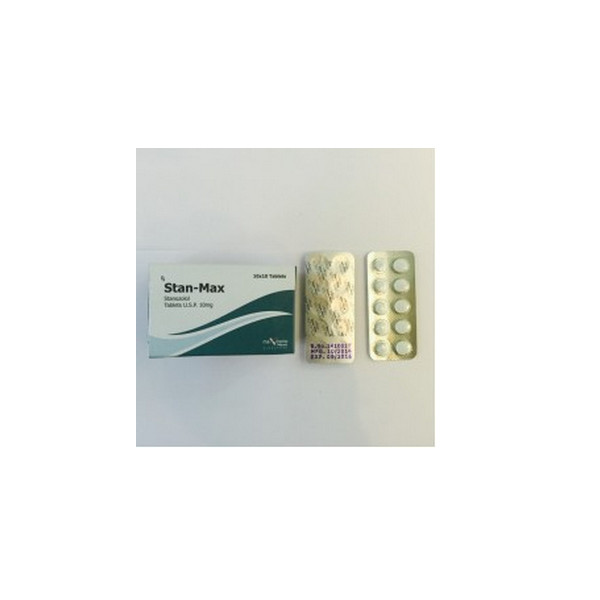 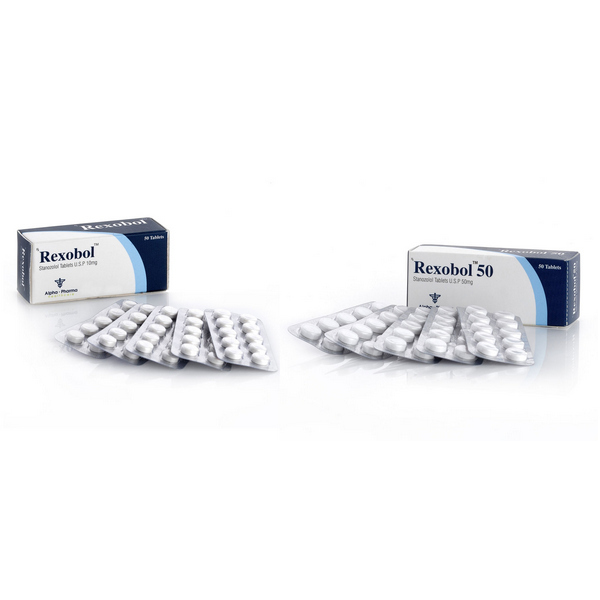 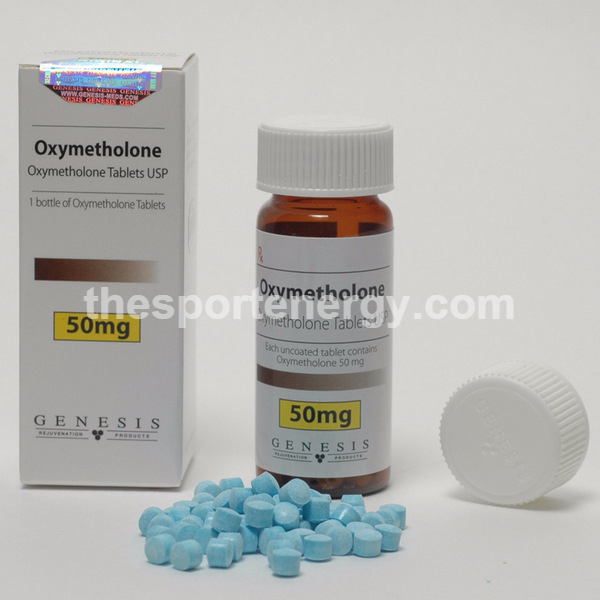 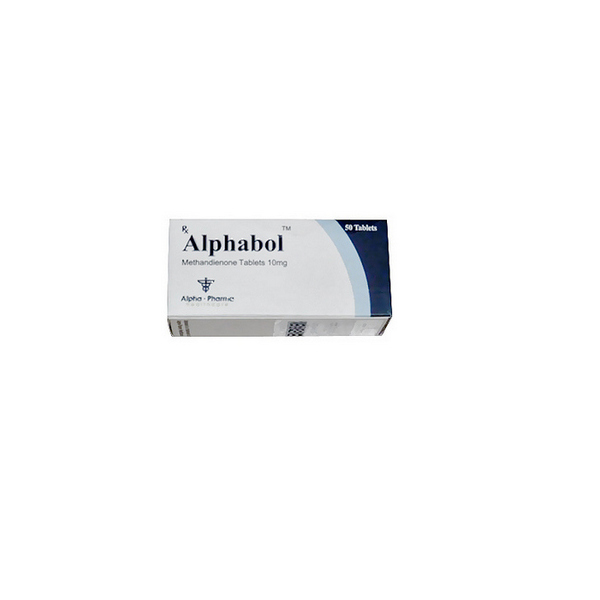 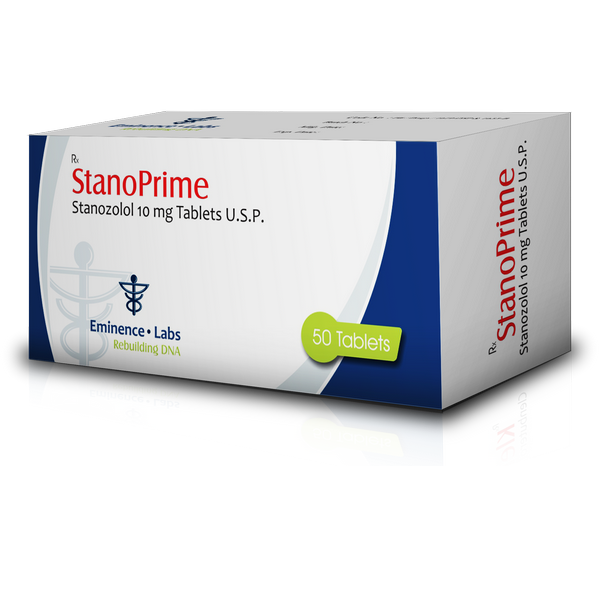